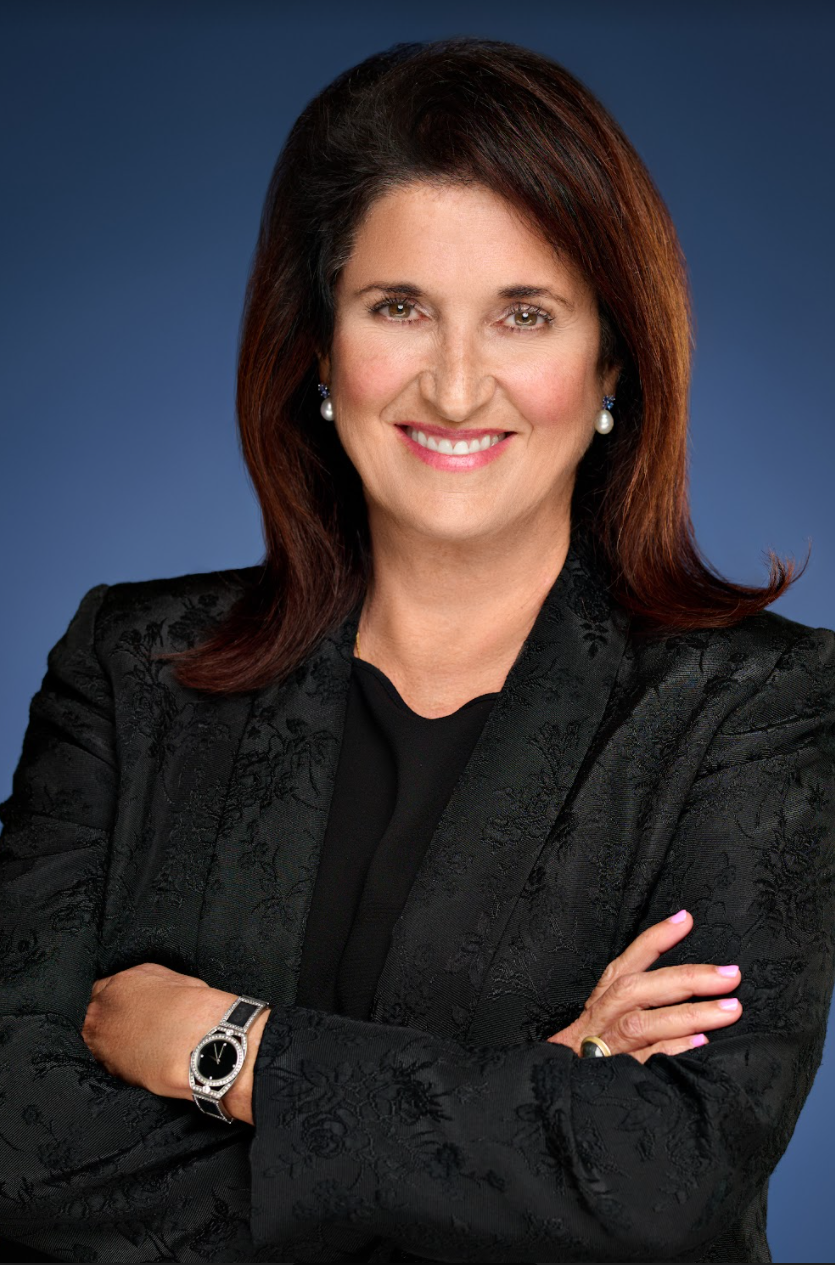 Who is Hesha Abrams, Esq.?

Hesha is a master mediator who has written and spoken widely to audiences around the globe who are seeking a better understanding of conflict and pragmatic ways to resolve it. Most people are so afraid of conflict. It raises their blood pressure, makes them nervous or afraid and aggressive when that is their only tool. Defusing this tension and helping create harmony where once there was discord, is Hesha’s life’s work. She wrote Holding the Calm as a way to share real tools that actually work so that other people can benefit from her experience and resolve conflict and defuse tension in their corner of the world.

Hesha has worked all over the world with parties from around the globe in complex commercial, business, and patent licensing deals. She taught mediation and negotiation at the 2001 International Symposium on Negotiation and Conflict Resolution in The Hague. She was on the national panel for Dow Corning Implant cases and was the Chair of the Texas Bar Intellectual Property ADR Committee. She has been appointed Delegate to the Fifth Circuit Judicial Conference, 1988, 1990, and 2002, was elected as a fellow of the Texas Bar Foundation in 2006, and received the Brutsché Award for Excellence in Mediation from the Association of Attorney Mediators. She is a member of the Texas Chapter - National Academy of Distinguished Neutrals and is AV rated by Martindale Hubbell.

Hesha lives in Dallas, Texas and Sarasota, Florida with her magnificent pilot husband - who must be an eagle because he is happiest in the sky. She has four wonderful adult children who enrich her life and four adorable grandchildren who are the joy of her life. Walking the beach looking for pirate treasure with them delights her heart. Sharing this book and its tools to make your life more harmonious makes her smile thinking that maybe, just maybe, we can make this world a better and more peaceful place. 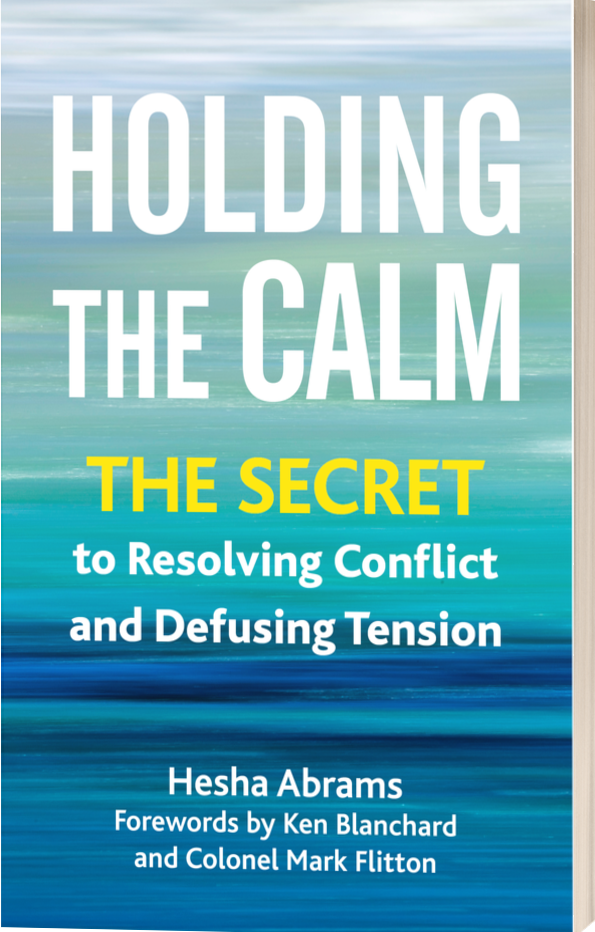 Interesting Cases that
Hesha has resolved

Hesha is a sought-after speaker for keynotes, corporate events, trainings, and fireside chats.

Share the magic of Holding the Calm with your organization.
Contact info@holdingthecalm.com for information on bulk orders, keynotes, trainings, and fireside chats. 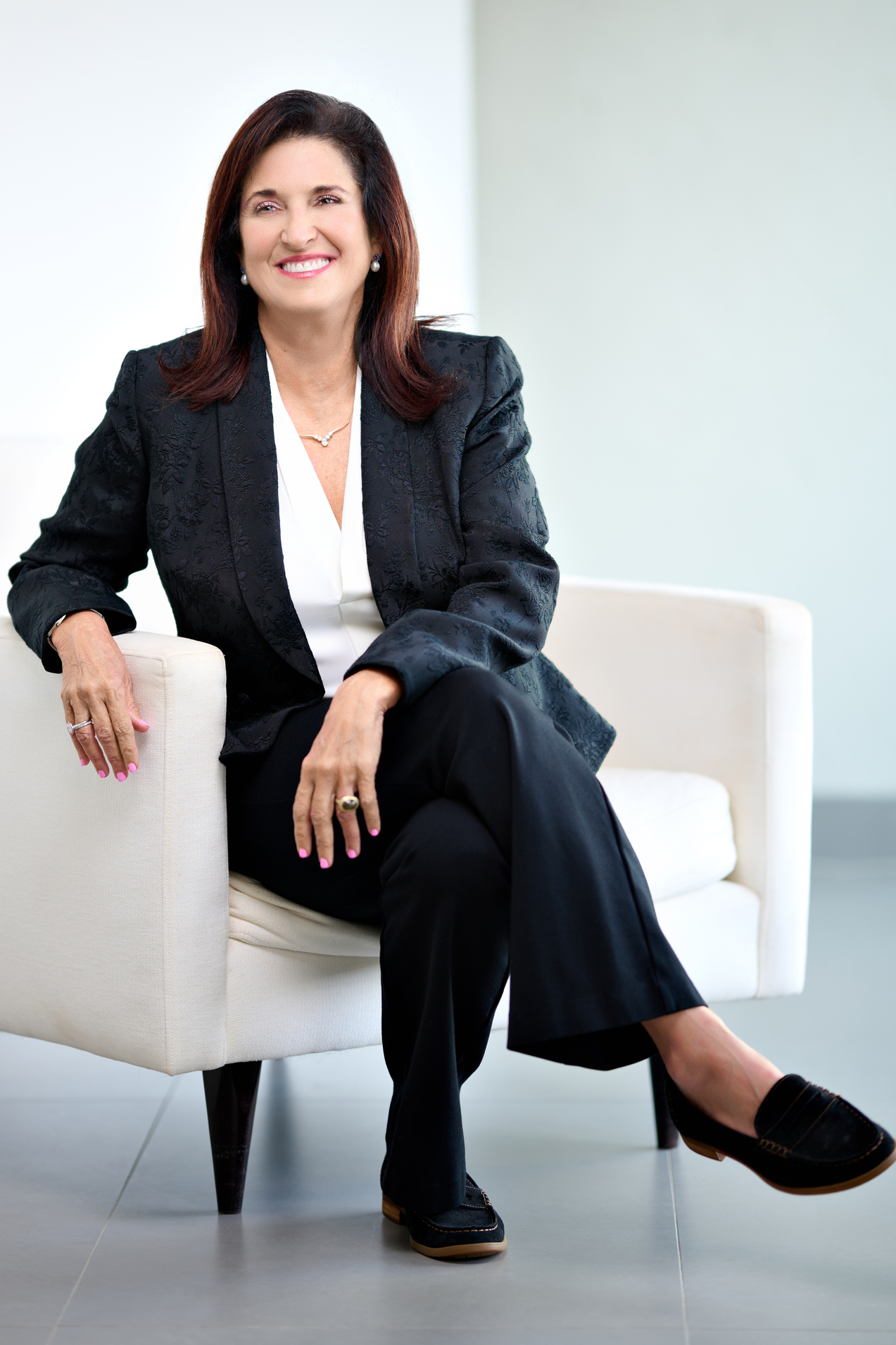 ‍INTERESTING CASES THAT HESHA HAS RESOLVED​
Hesha has worked with Apple, Verizon, IBM, Amazon, Kimberly Clark, Haliburton, GE, FujiFilm, Nividia, and Chevron and over the years many of the Fortune 100 including all the major players, i.e., Google, Nike, Schlumberge’, Exxon-Mobile, Sprint, T-Mobile, AT&T, Bake Hughes,  Hewlett Packard, Pepsi, Chubb Insurance, as well as thousands of small companies, individuals, and inventors.